The past few weeks since my last post have really flown by! After a too-short 10 day visit, my parents headed home to California on Monday. Martin left early yesterday for 10 days in Portugal (oceanside training camp), and I have been twiddling my thumbs at work as it has been very quiet due to summer holidays. Since then, I’ve had plenty of time while watching the Tour de France to make lots of lists. If I can accomplish even half of tasks I’ve identified before Martin comes back I’ll be happy. 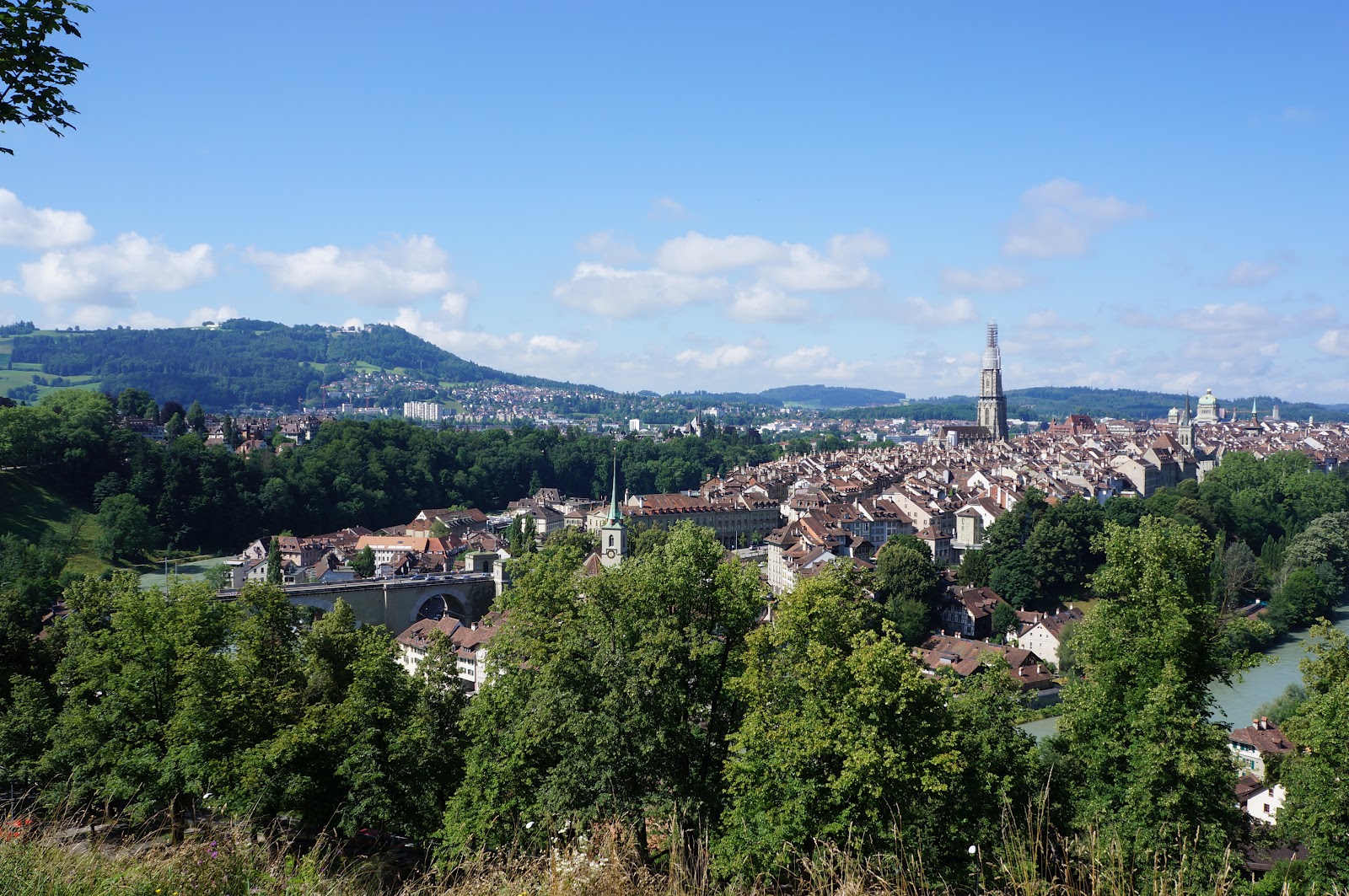 Writing a post is at the top of my list so I can share a few pictures from the Bullock/Bingisser family adventures over the past few weeks. My mom and dad arrived on the afternoon of July 6th and we immediately rushed off to Bern to catch Martin competing in the Swiss Championships. We arrived just in time to catch the first three throws before the sky opened for a torrential downpour and my fever/aches (24-hour-flu) forced me back to our hotel room to rest. Luckily, Martin had other fans who stuck it out until the end of the competition and he held on to his title for the fourth consecutive year. 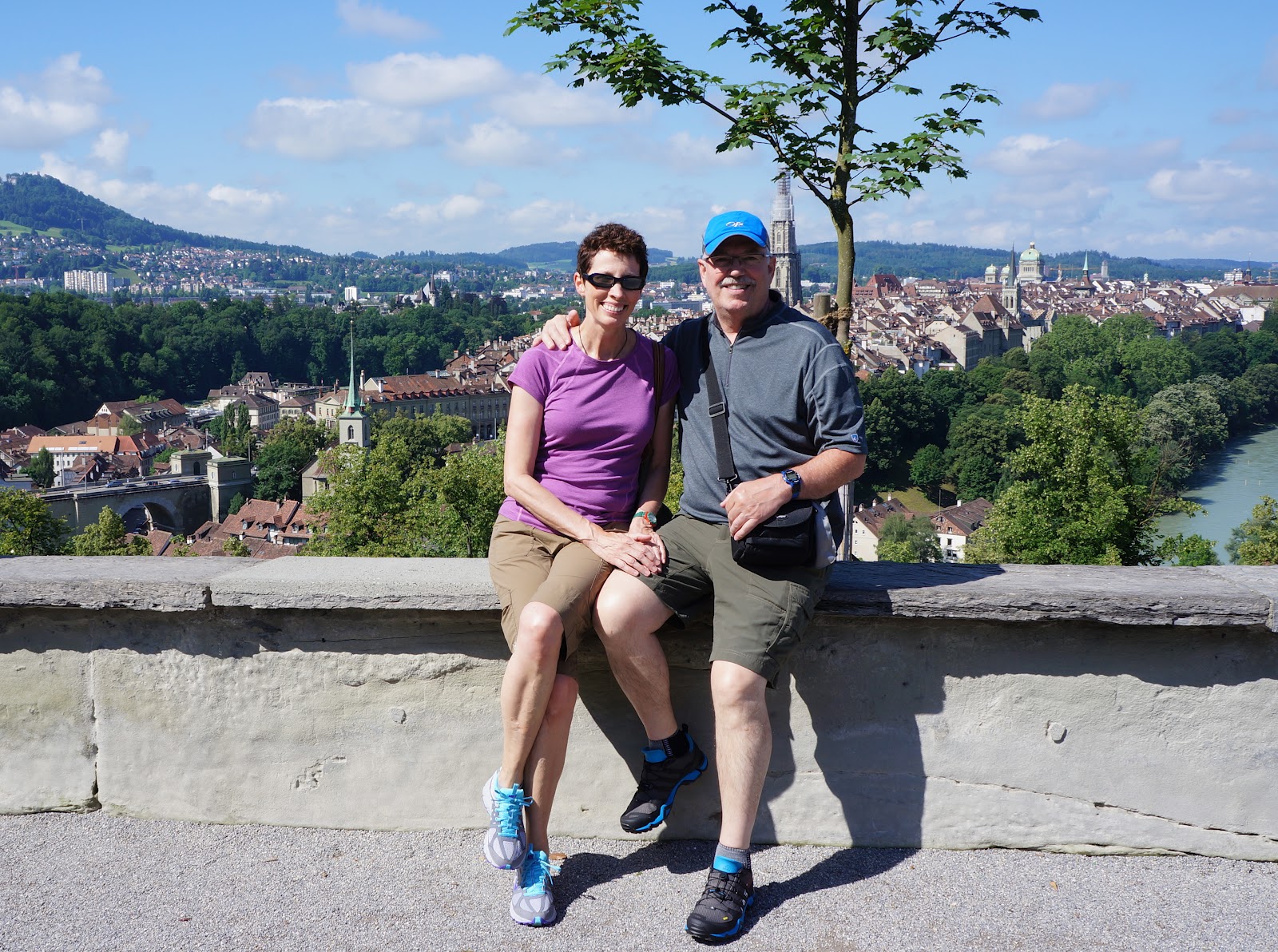 The next morning I was nearly recovered and we began our adventures exploring Bern. Bern is already one of our favorite Swiss cities and it was a beautiful day for sharing it with my parents,  visiting with the relaxed bears, climbing to the top of the Münster, and eating a delicious lunch outside. Still on the to do list — floating the river. Unfortunately the weeks of rain made the Aare River to high for a summer float trip. Next time. 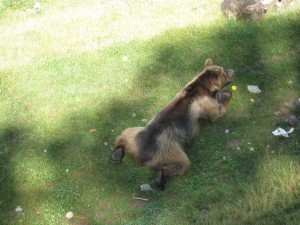 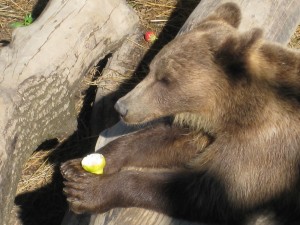 After the day in Bern we headed home to Zürich to rest up before our next day trips. I’ll share more stories from some of the best new sights over the next few posts. In the meantime, I’m thankful for the weekend and a chance to relax a bit before starting on my to do list. 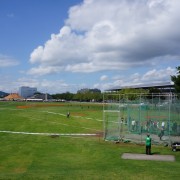