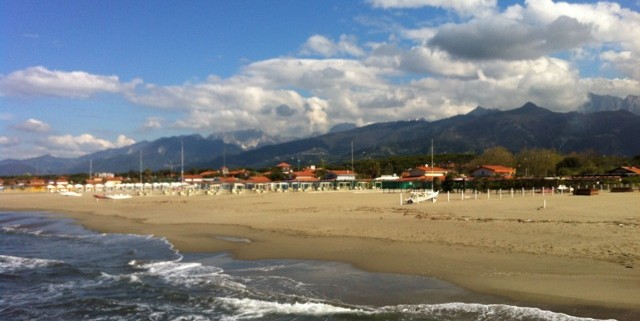 I finally have had time to organize our Tuscany trip photos (with minimal commentary). As always, I struggle a bit with whether to post about the wonderful sights we visit as it is really not my aim to make you green with envy.  Nevertheless, Tuscany is just too beautiful to not share. 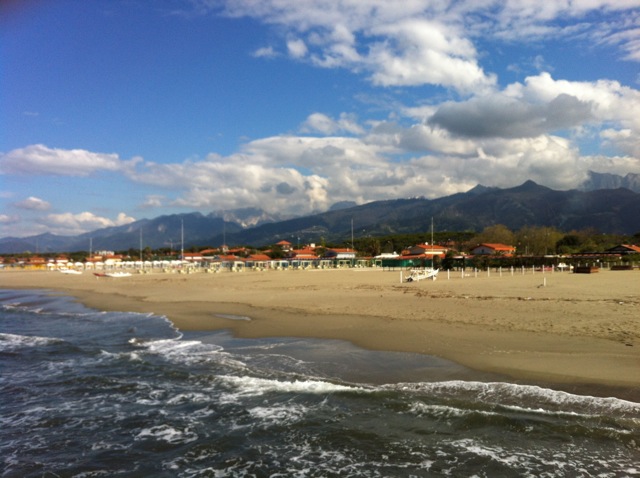 Our first few days in Tuscany were spent exploring a few of the small towns right around our base in Marina di Pietrasanta.

FORTE dei MARMI
The little town of Forte dei Marmi (above and below) is like a picturesque mini Palm Springs just a bit north of Marina di Pietrasanta. Most of my mornings began with a run along the beach to and through the streets which are dotted with high end boutiques from Prada to Dolce & Gabbana. Interesting fact: Forte dei Marmi is also the home of Andrea Boccelli, who is rumored to have tried the hammer throw once or twice with the Italian hammer champion Nicola Vizzoni who also trains nearby. 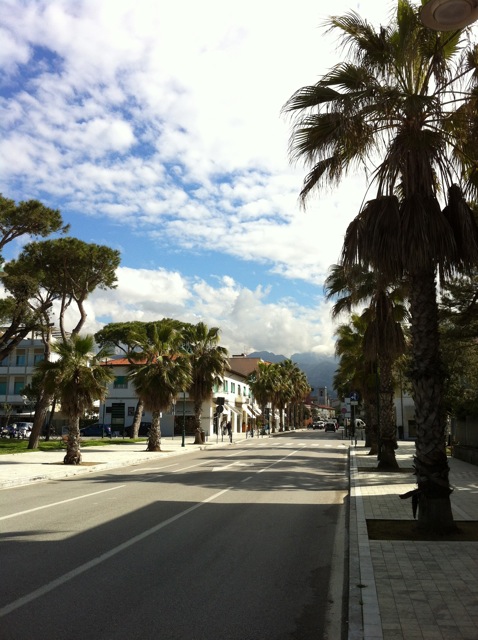 While Marina di Pietrasanta is known for having some of the most beautiful beaches in Italy, they were not quite ready for summer tourists. We walked along the beach the first afternoon over driftwood, litter, and lots of kelp as bulldozers busily moved the sand and debris into burning piles to prepare for the miles of umbrellas and chaises set up along the beach by each beach club. It was still beautiful, but I can only imagine how much more inviting it is now almost a month later. You can get a hint of the beauty of the coastline in the pictures above from along my running route up to Forte dei Marmi. 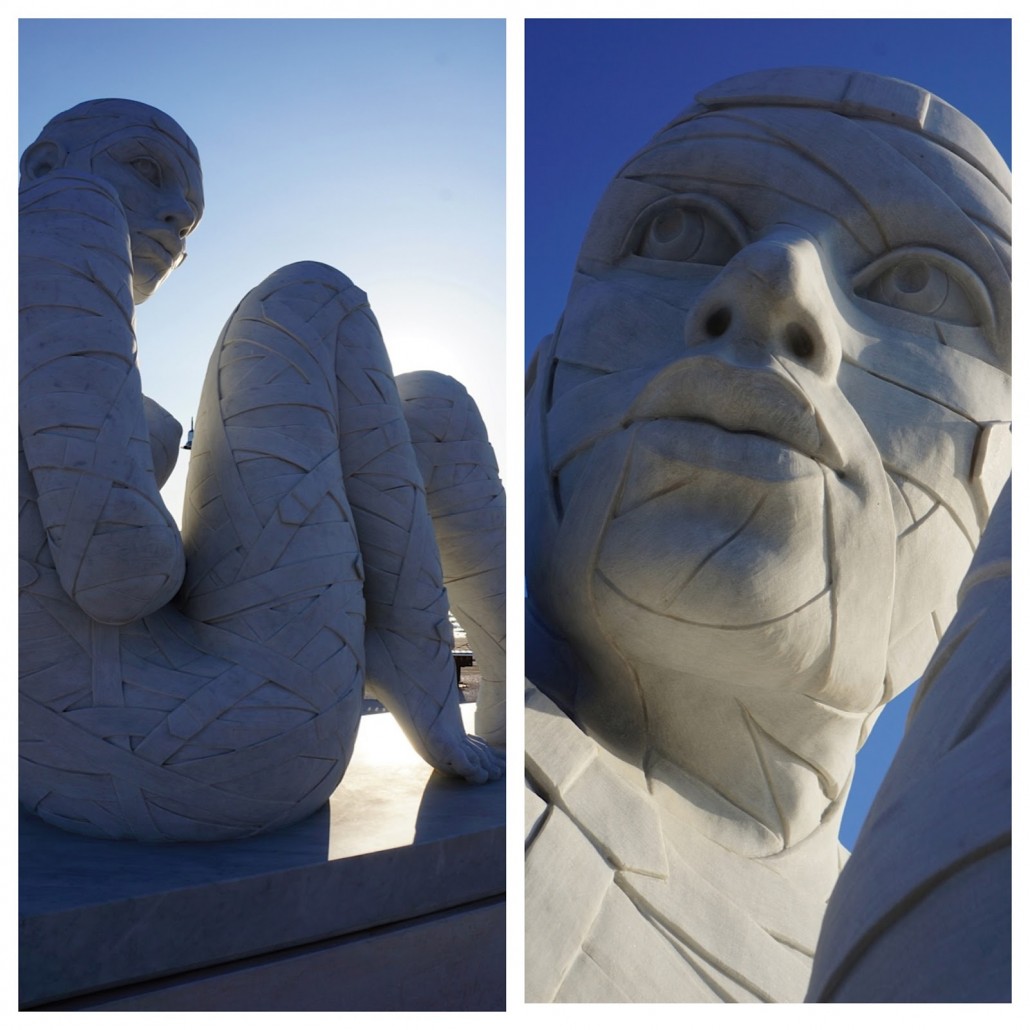 The next day we explored nearby Pietrasanta, just a few kilometers inland from our hotel. This small village has only a few quaint streets filled with art galleries, boutiques, and a few restaurants. The area is known for its sculptors and artisans and it was fun to see all the marble statutes spread around the town and local museum. 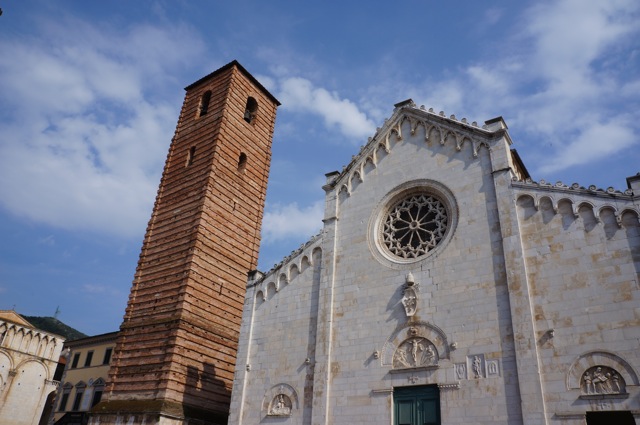 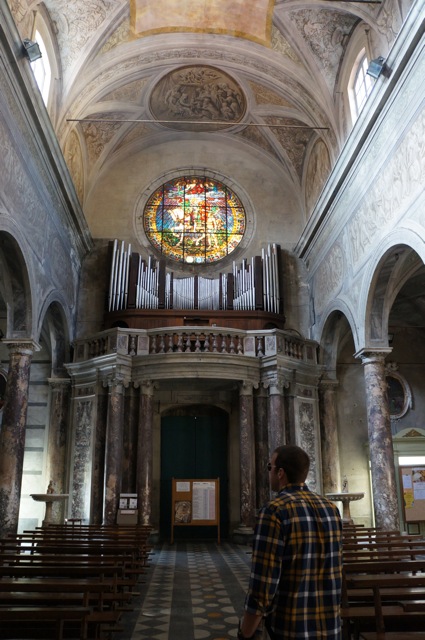 Our first Saturday was spent exploring the walled city of Lucca. This was probably my favorite city from the whole trip. From the rounded city walls, to the tall towers, curved piazzas, winding alleys, and finally to he stop for the infamous garbanzo bean foccacia, the city was a treat. 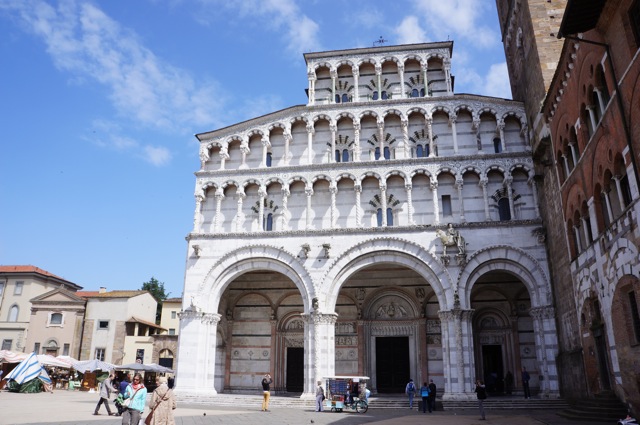 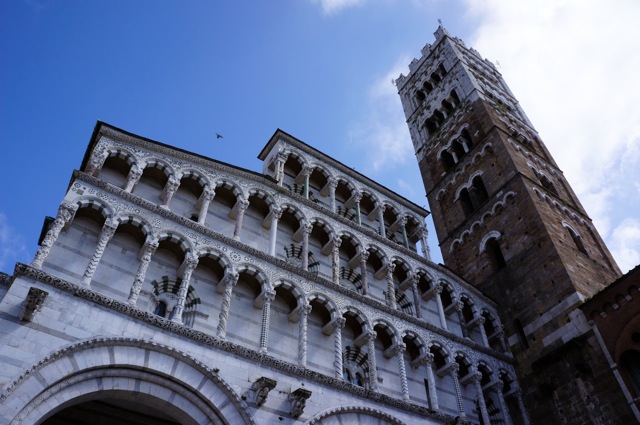 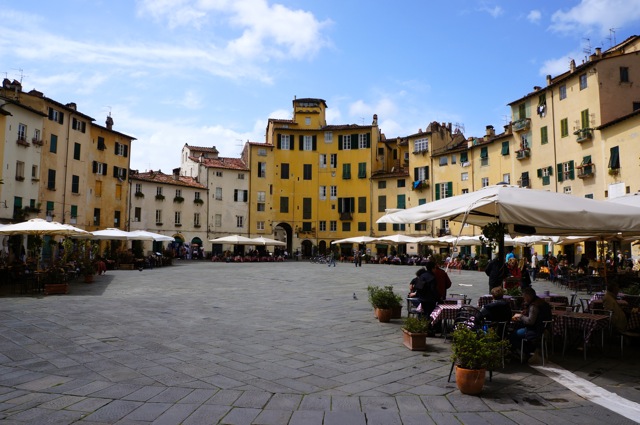 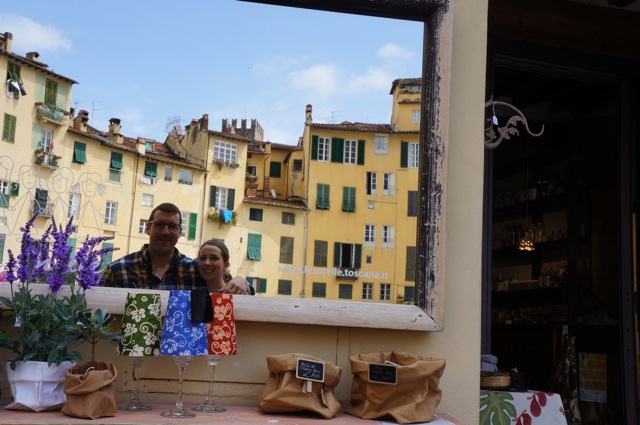 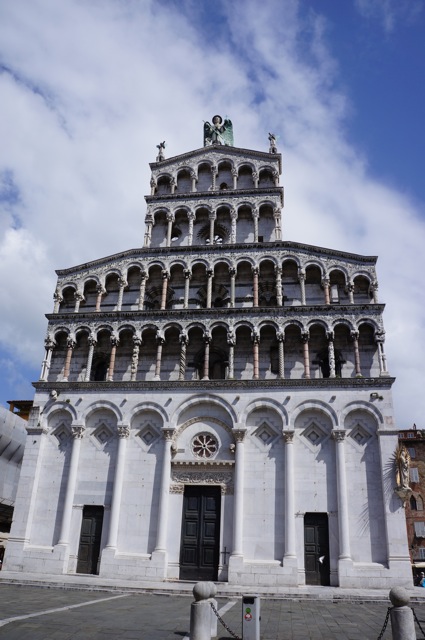 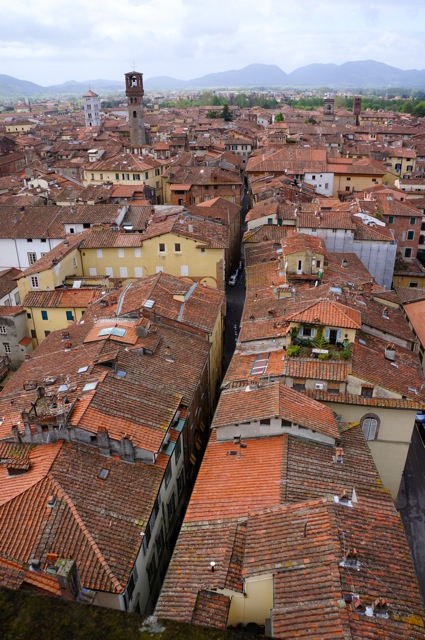 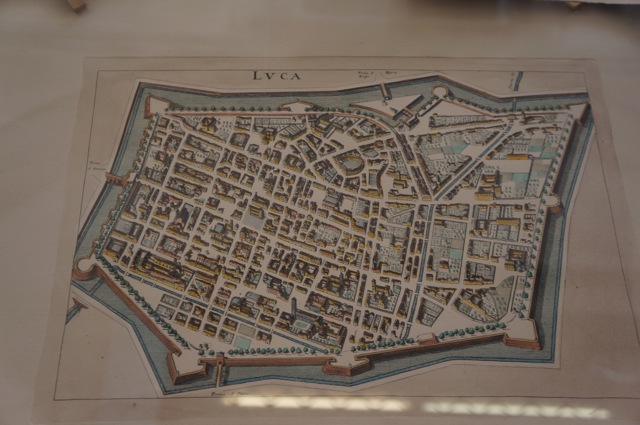 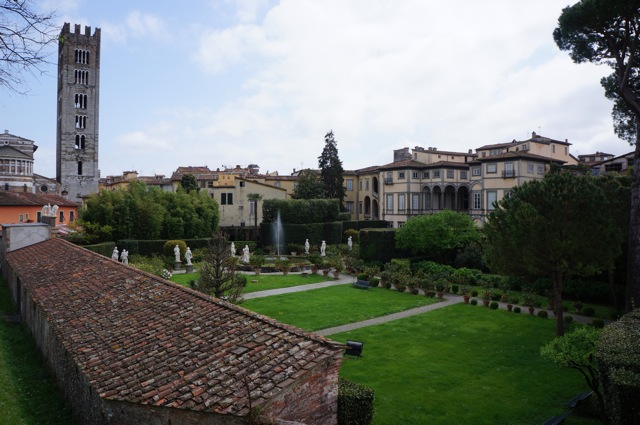 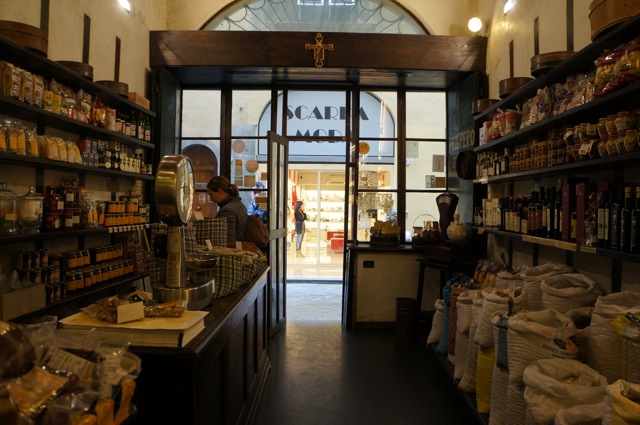 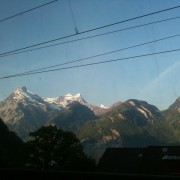 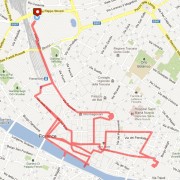 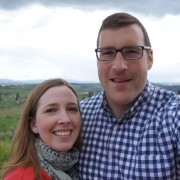 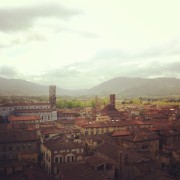 in central tuscany
Scroll to top