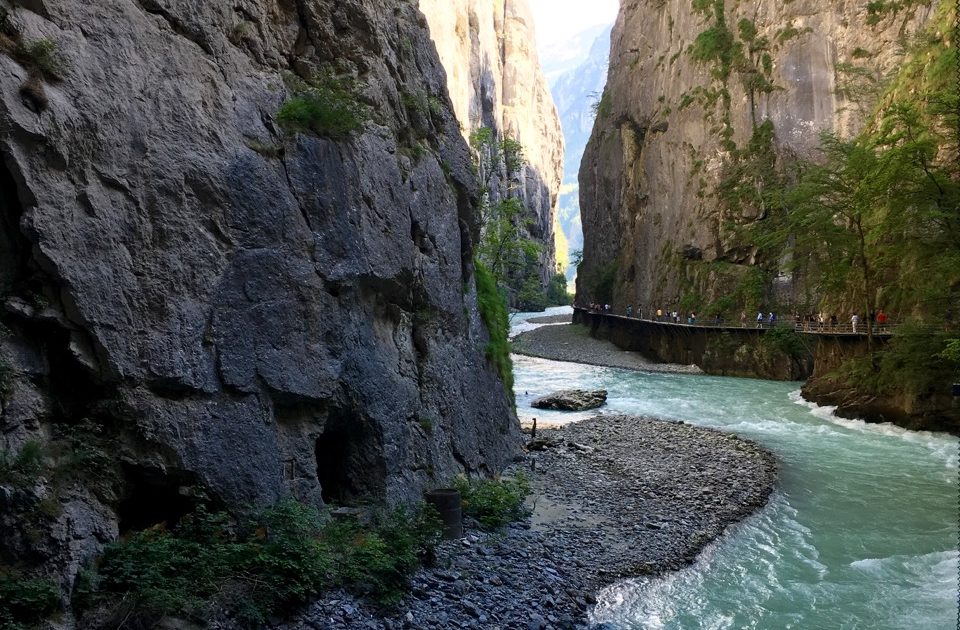 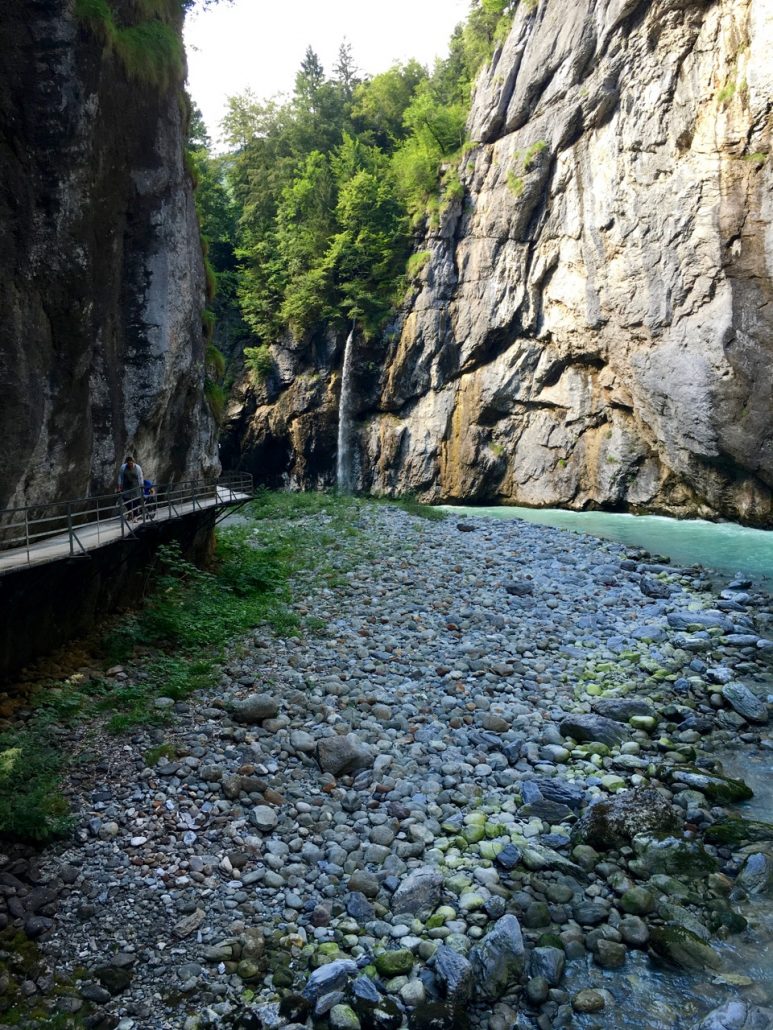 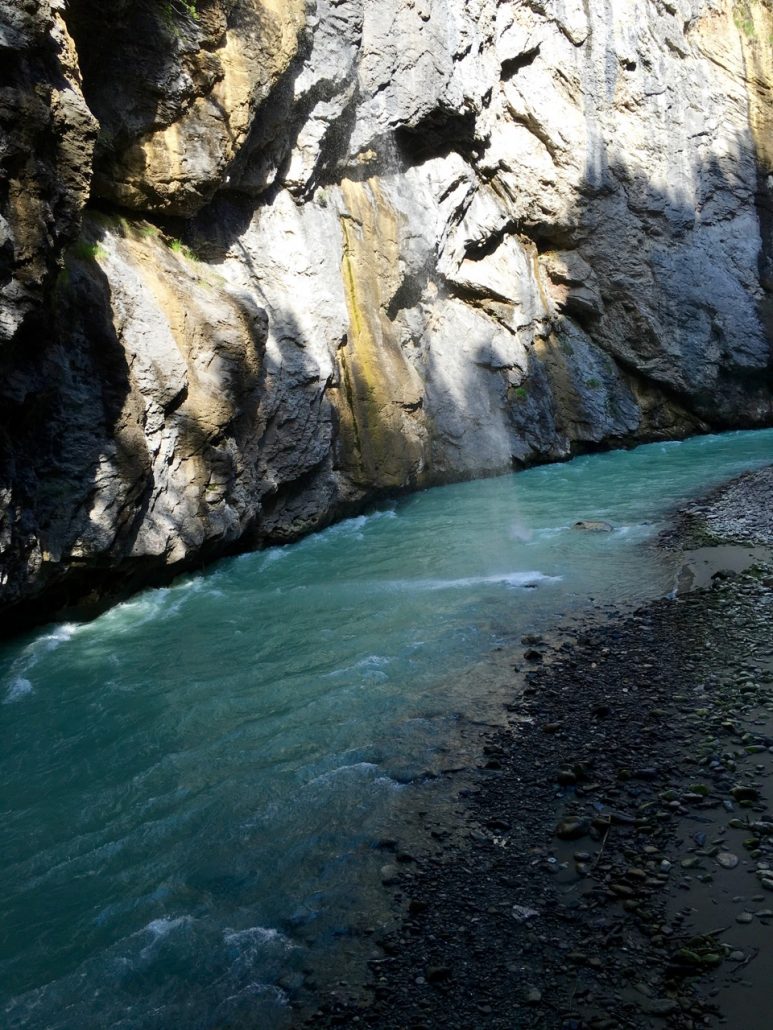 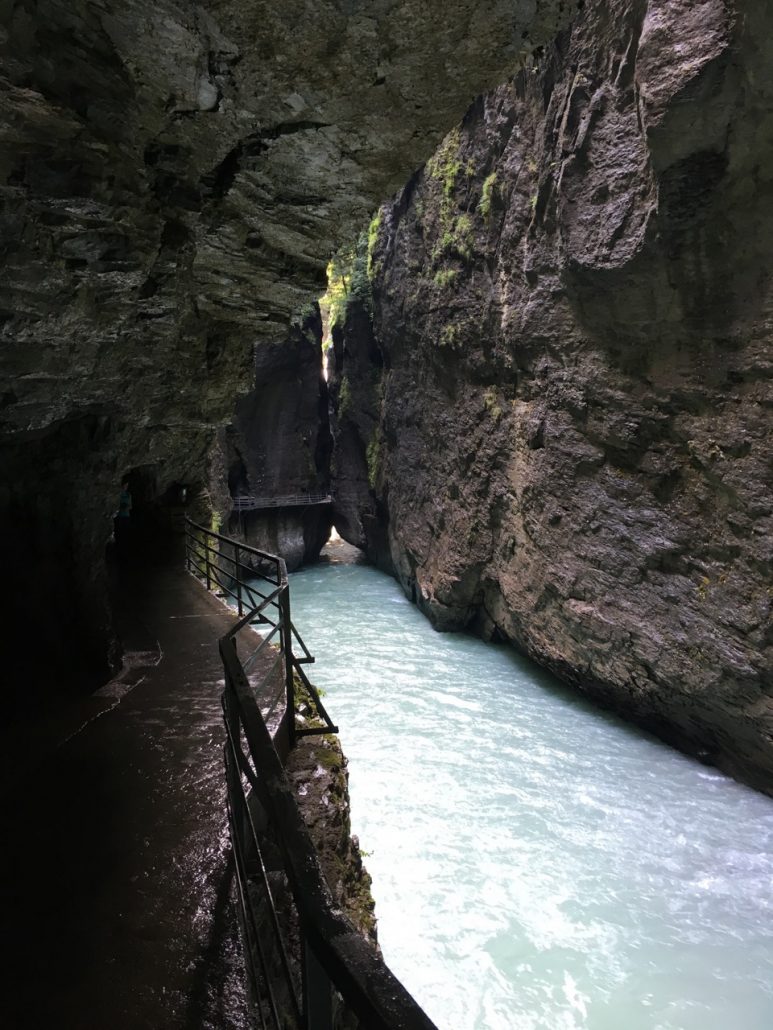 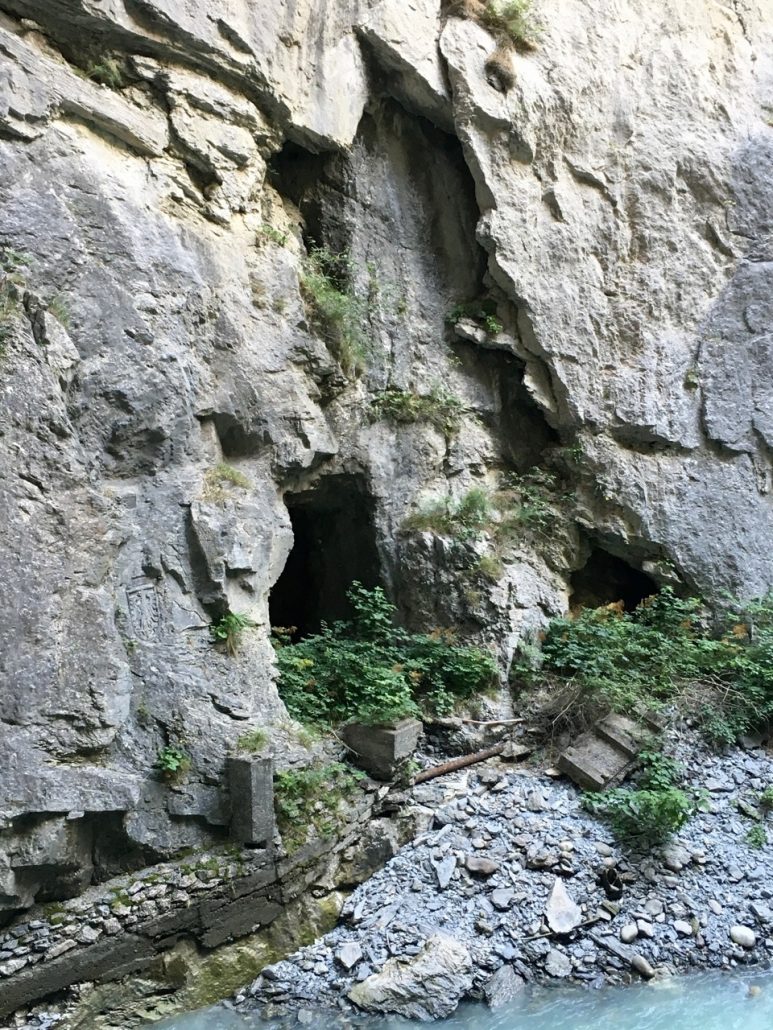 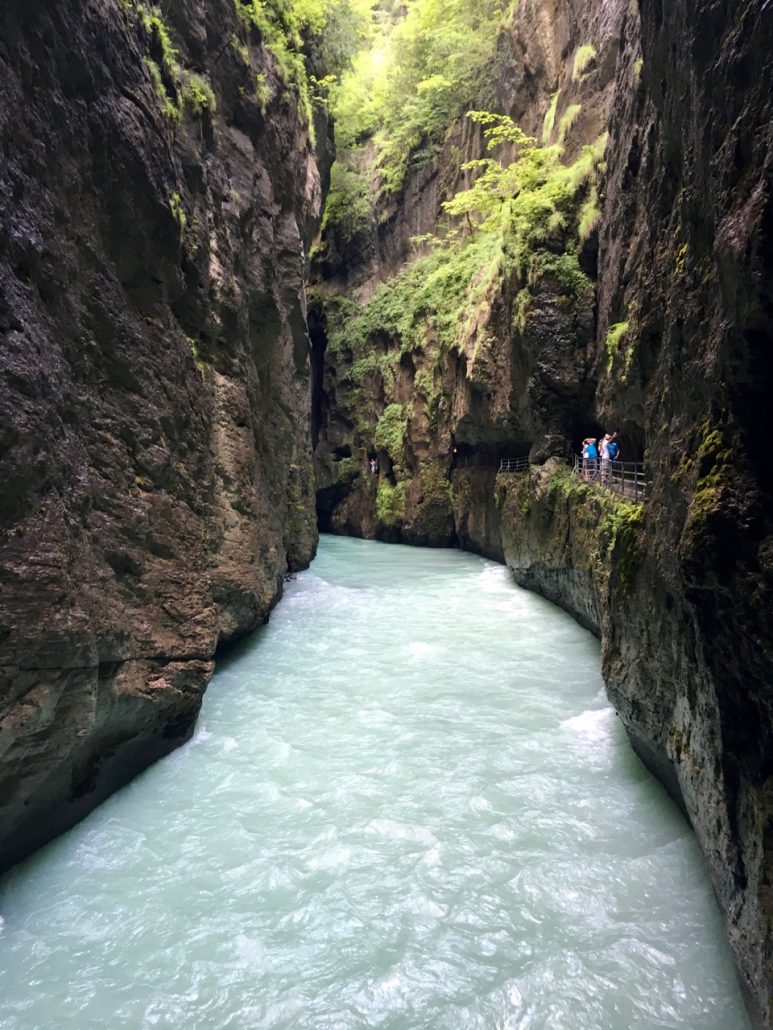 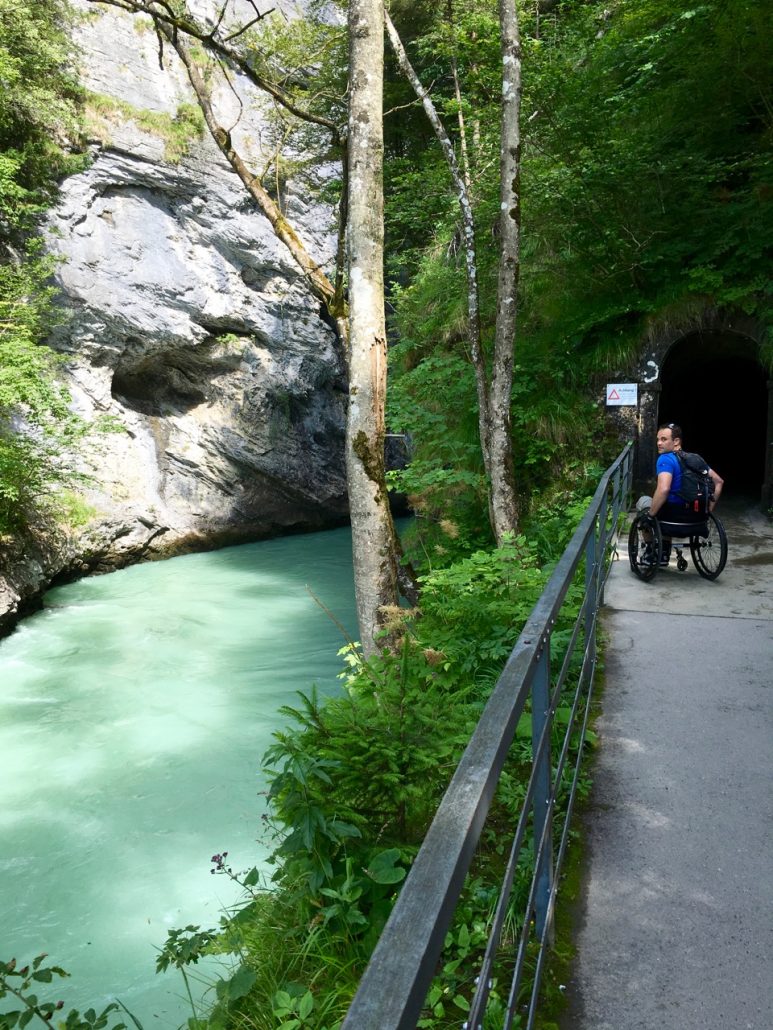 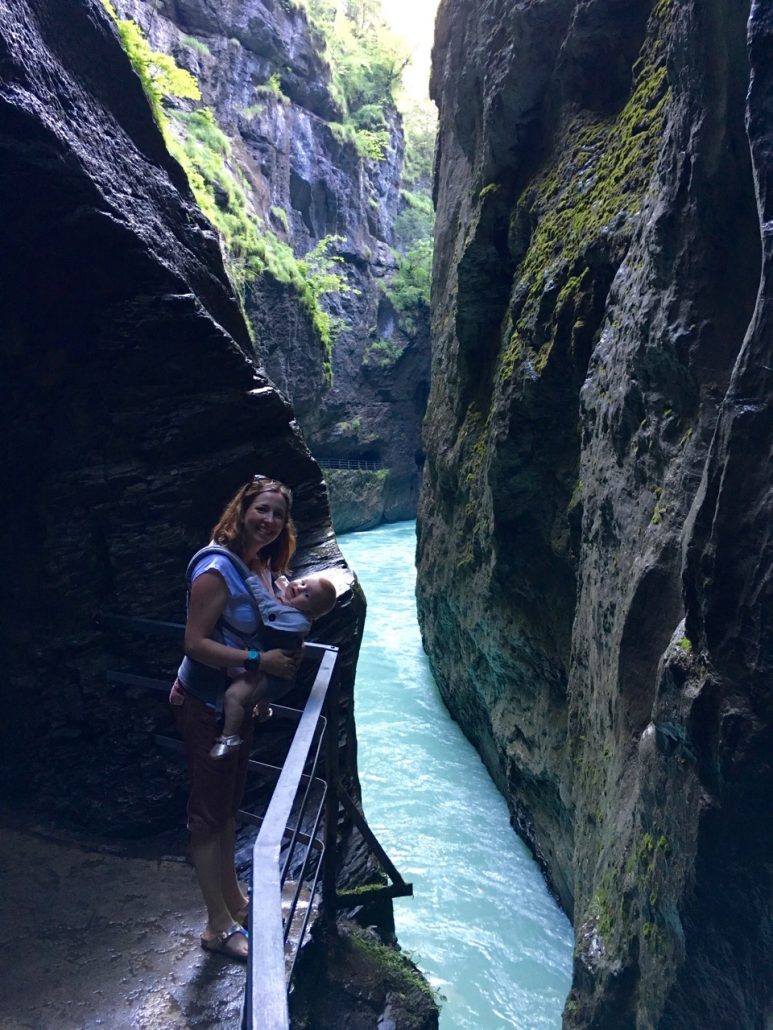 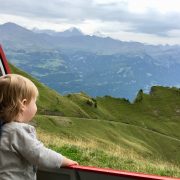 on the trail // brienzer rothorn 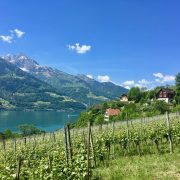 on the trail // walensee waterfall walk 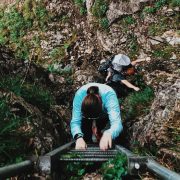 on the trail // hiking hoch-ybrig 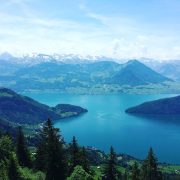 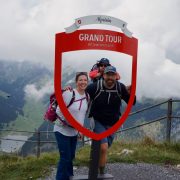 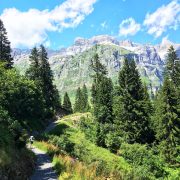 on the trail // braunwald & the oberblegisee 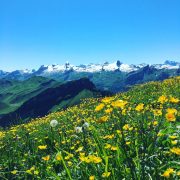 on the trail // above stoos 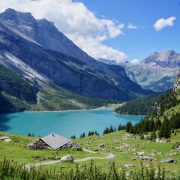