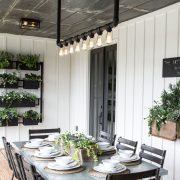 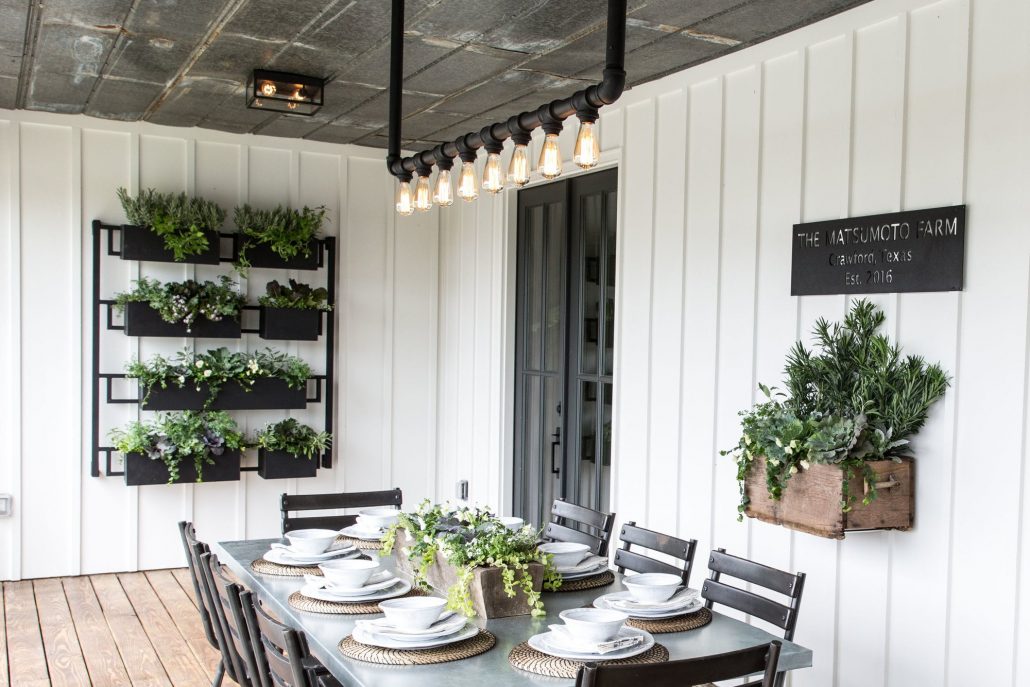 So, while I keep dreaming, considering what we could actually do in Waco besides enjoy our house, and developing our application (we would be compelling applicants internationally relocating, right?), I thought it would be fun to some of my favorite Fixer Upper homes and rooms from seasons 3 and 4 so far. END_OF_DOCUMENT_TOKEN_TO_BE_REPLACED