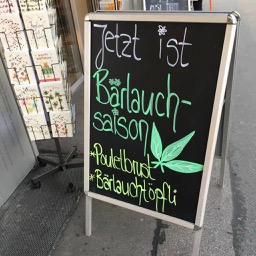 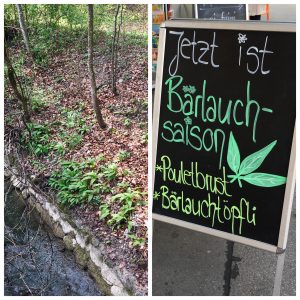 When I first moved to Switzerland 6 years ago, one of my first big adjustments was discovering that I may not find the produce I was looking for at the local grocery store (usually Coop or Migros), especially if it was either too late (or too early) in the season. I was already a pretty seasonal cook in the US, but I didn’t have to be if something else struck my fancy and at least I didn’t have to visit so many different shops to find an elusive butternut squash or the last bag of spinach. (Forget finding kale. That’s only really become a thing here in the last year or so.)

After a few months, I figured out that most of what I was looking for could probably be found in either one of the gourmet spots (i.e. the basements of Globus or Jelmoli) or even at one of the middle eastern or asian groceries, if needed. And, with the passage of a few more years years, a lot has also changed and improved about the overall selection in produce and certain specialty goods at the standard local grocery, as well as my own database of best/favorite sources.

And now, I’m even settled in enough to appreciate Swiss seasonal food trends. While the weather so far has been finicky, one thing is about spring in Zurich is certain: bärlauch. It’s taken me a few years to figure out what it is, and what to do with it, but without fail, I can spot (and smell it) it sprouting up along the trails of my running route, in the fresh herb section alongside basil and marjoram, and even in numerous seasonal speciality cheese and food products. 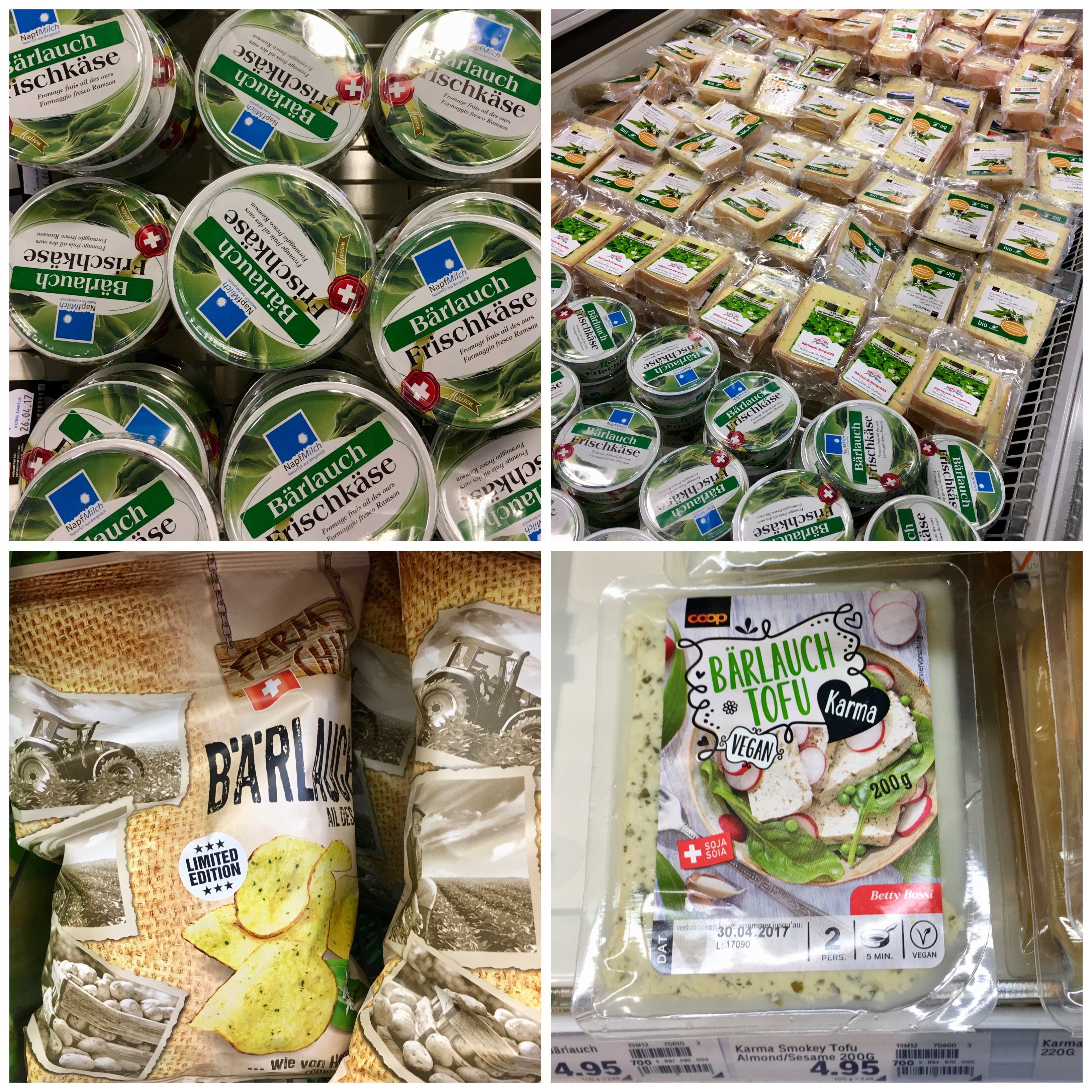 Bärlauch literally translates to bear leek and is also known as wild garlic or ramsons, a relative of chives or ramps (spring onions). By appearance, bärlauch can be confused with several poisonous plants like lily of the valley so if picking out in the wild you have carefully check the leaves for a strong garlic smell. I haven’t picked any on my own, but have definitely seen and smelled it plenty around Zurich. I expect that is also why it is so, so popular here.

Bärlauch is primarily used in salads, soup, sauces, and cheese/milk products. Apparently, the leaves are also used as cow fodder, which makes the milk taste slightly like garlic, and butter made from this milk used to be very popular in 19th-century Switzerland (according to Wikipedia).

Unlike ramps, bärlauch isn’t sold with the bulb intact so I can only say how I’ve found the leaves most useful in my own cooking. Sold alongside the fresh herbs, it is a great substitute for basil in a seasonal pesto, and is also my favorite spring option for greens in a one-pot pastas. It also makes a tasty topper for baked potatoes, and I expect would be delicious with mixed greens, though I haven’t tried that yet. I’m also have really enjoyed several of the cheese options with crackers this year. I just find it so interesting that so many products are made just for this season, and not something that I noticed so much back in the US.

Have you ever cooked with either bärlauch or ramps? If so, how do you like to use it?